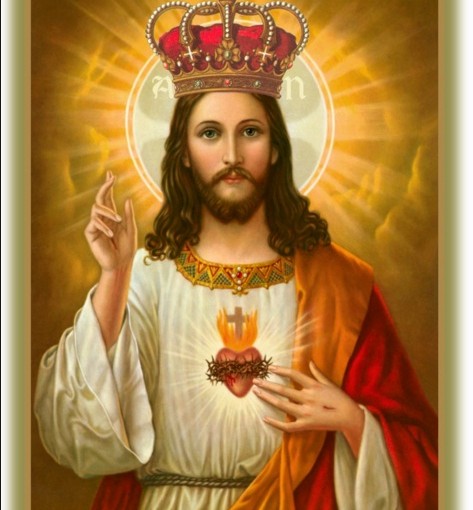 If you are a parent or know a parent with children in a Catholic School, I suggest contacting the school leadership to have them offer First Friday Mass throughout the year. If started in October, this would be exactly 9 First Friday’s before school ends in June.

Our Lord appeared to St. Margaret Mary Alocoque (1647-1690), a French nun in the Visitation Order, and gave her the special task to spread devotion to His Most Sacred Heart.

He said: ““I promise you, in the excessive mercy of my Heart that my all powerful love will grant to all those who receive Holy Communion on the first Friday for nine consecutive months, the grace of final repentance; they shall not die in my disgrace nor without receiving the sacraments; my divine Heart shall be their safe refuge in that last moment.” — Our Lord to St. Margaret Mary

Our Lord made several other promises, among which are that “Tepid souls shall become fervent” and “Fervent souls shall rise speedily to great perfection”.

What an incredible gift to give to our children! Please prayerfully consider this.

Here is more info about the devotion:
https://www.americaneedsfatima.org/Our-Lord-Jesus-Christ/the-nine-first-fridays-devotion.html 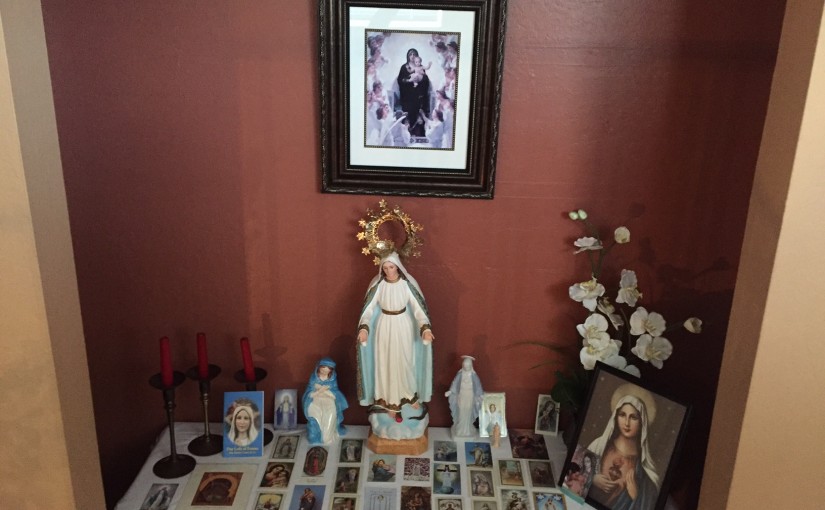 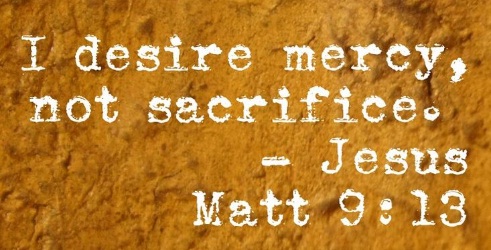 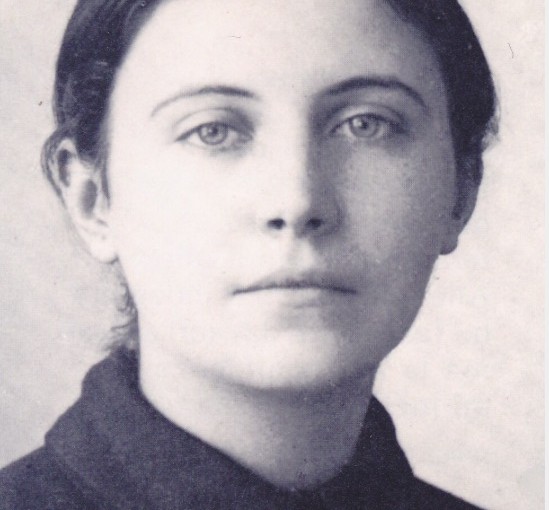 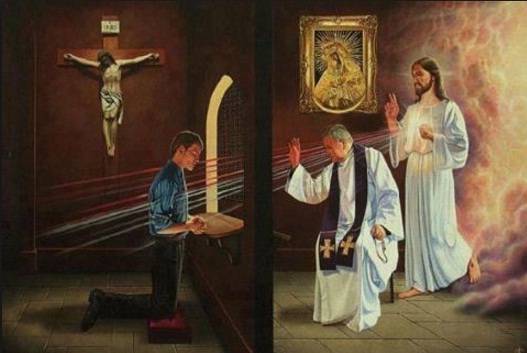 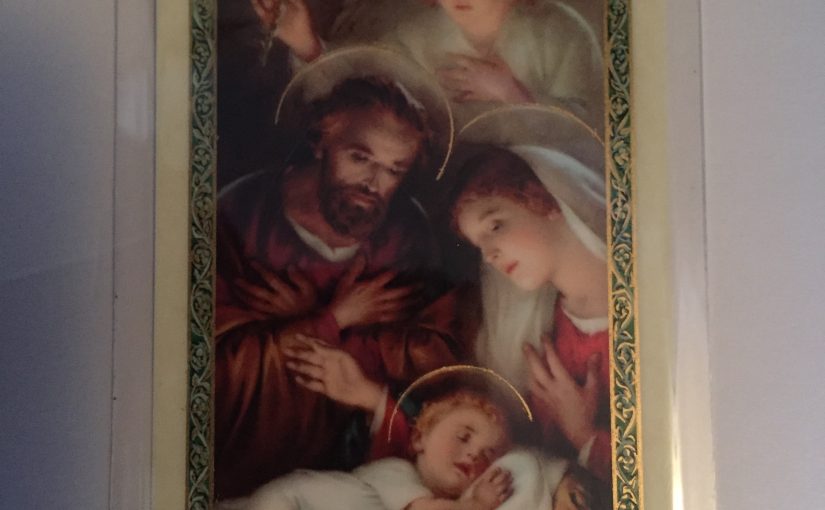 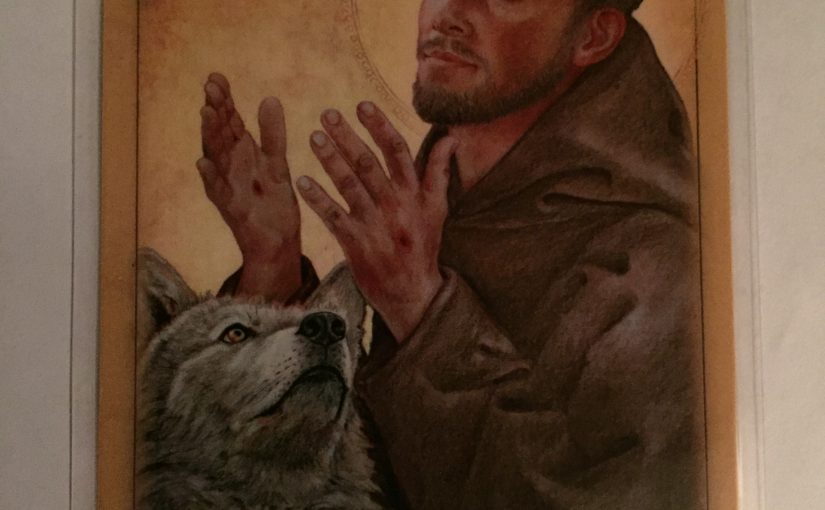 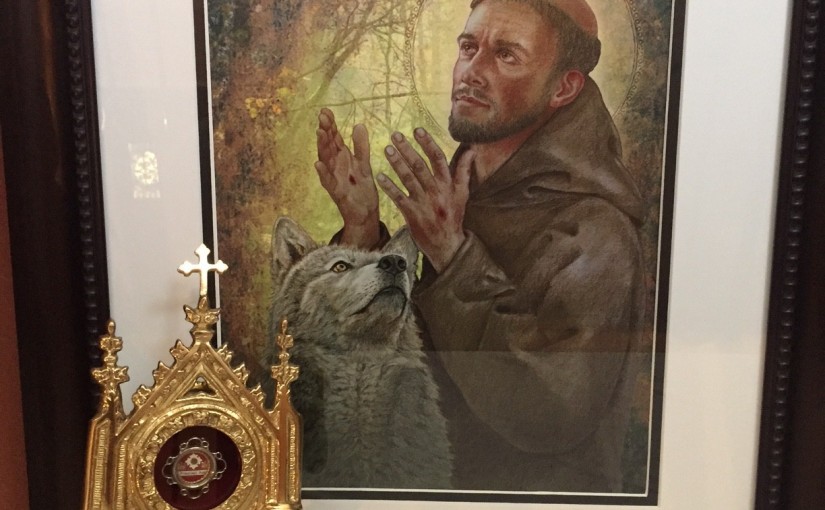 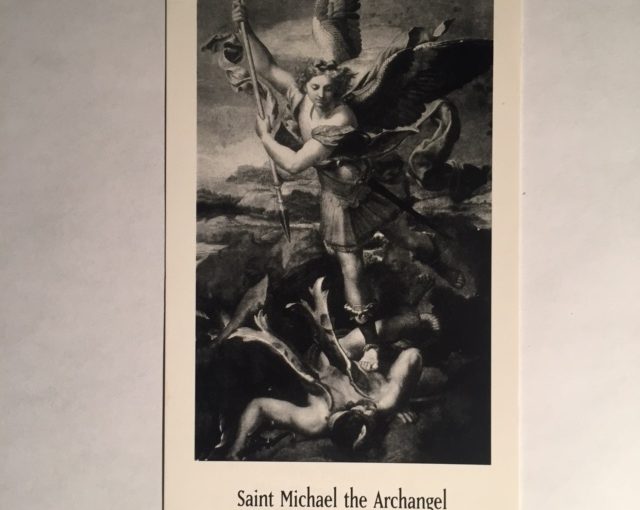