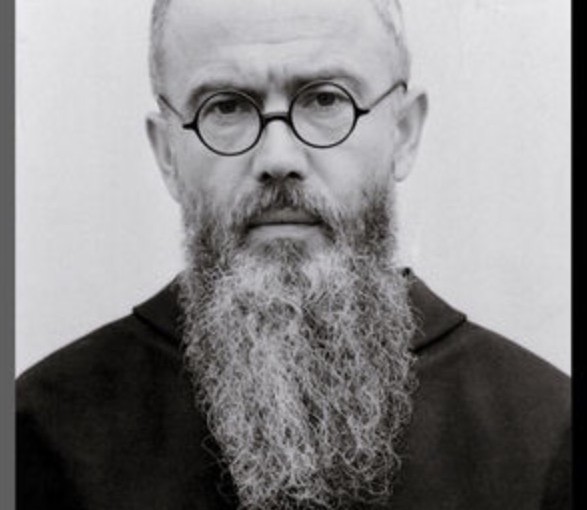 I immediatly thought of The Catholic Gentleman when I read this piece.

Also, please note that the major Relics of St. Maximilian will be touring the US, so visit and venerate if possible.

“”He was on the Nazi radar,” Hamilton emphasized. His superior told him it was better he shaved his beard off so as not to stand out in the society.

Hamilton described how “the brother shaving off the beard put it aside. Maximillian saw it and asked what he was doing.” Then he told the barber brother to throw the beard into the fire. The brother did, but there were no coals.

“So when Maximilian left, he fished it out. By 1939 he was a ‘force’, so the guys knew we better grab some relics while we can,” Hamilton said.”